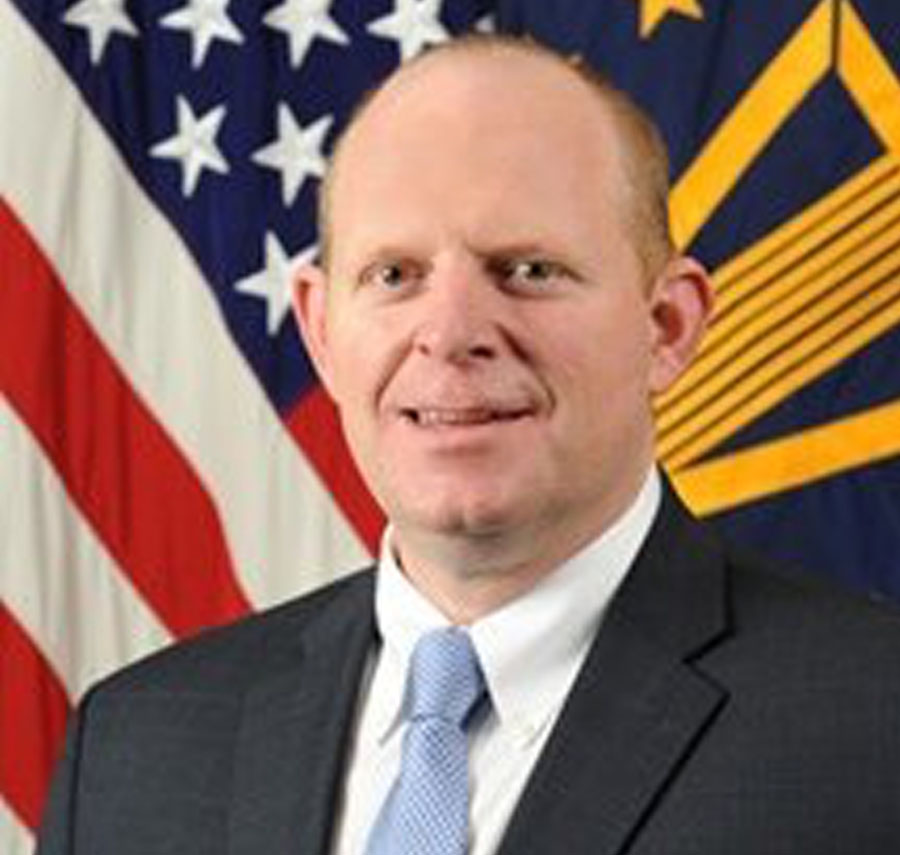 From 2009-2015, Jason served as a Department of Defense presidential appointee, making him one of the longest-serving appointees in this administration. His ultimate assignment was Deputy Assistant Secretary of Defense – a three-star general/admiral equivalent position – where he was responsible for the well being of the 1.1 million members of the National Guard/Reserve.

Jason spearheaded Army efforts to create a career-ready military. He was the leader in the Office of the Secretary of Defense for National Guard/Reserve sexual assault prevention, suicide prevention, and diversity promotion. He was the chief legislative advisor for the Pentagon’s “Don’t Ask, Don’t Tell” review and led the department’s work to ensure equal treatment of all military spouses.

Over the past decade, Jason Forrester has been a leader in efforts to help our troops transition to great jobs and to help them thrive after being hired. While in the Pentagon serving as a senior official from 2009-2015, he led multiple efforts — including in the Army headquarters, as a leader in the inter-agency process focused veteran employment, working with the private sector to connect troops with jobs, and when he served as a Deputy Assistant Secretary of Defense — to improve the transition to employment program. His work has continued since he left Pentagon service in early 2015.

Jason has worked for The Carter Center, Senator Jay Rockefeller, the Center for Strategic & International Studies, the Brookings Institution, and the Carnegie Commission on Preventing Deadly Conflict. He has served as a national security or veterans policy advisor in every presidential election cycle since 2000. His areas of expertise include nuclear terrorism prevention and democracy promotion.

Jason is a member of the Council on Foreign Relations, the International Institute for Strategic Studies, and The Army and Navy Club. He is on the Board of Directors of the Defense Language Institute Foundation and the Advisory Board of Protect Our Defenders. He is a Fellow with the Center for the Study of Civil-Military Operations at the United States Military Academy, and he mentors Center for the Study of the Presidency and Congress Presidential Fellows.

Jason graduated from Sewanee: The University of the South (Phi Beta Kappa) and the Fletcher School of Law and Diplomacy at Tufts University. He is a member of the Sewanee Athletics Hall of Fame and was Sewanee’s distinguished young alumnus in 2008.