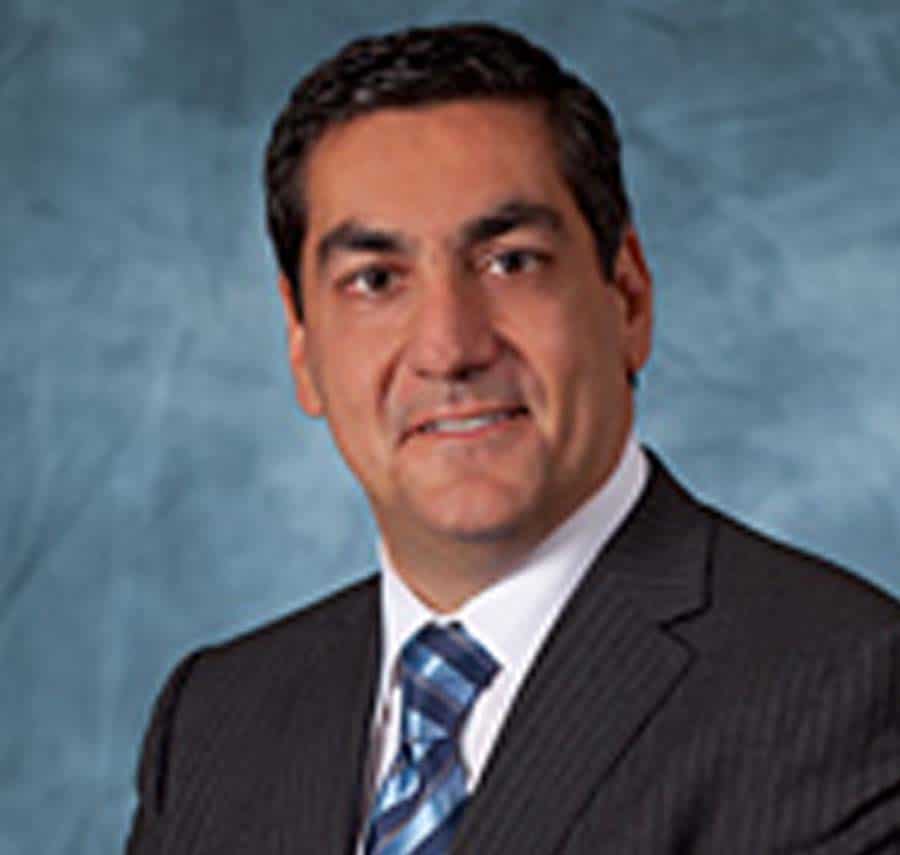 Peter Mirijanian has provided public affairs expertise to dozens of corporate, trade association and individual clients.  Before starting PMPA, Mirijanian was a founding principal and Vice President of the DCS Group where he directed and implemented crisis and litigation communications efforts, with a primary focus on national media, on behalf of corporate clients and law firms on a variety of high profile topics, including class action suits, proposed corporate mergers, international trade disputes, casino gaming and public health issues.

Utilizing decade-long relationships with the national press corps, he initiated and managed the media coverage and editorials that have appeared in national outlets, including The Washington Post, New York Times, Wall Street Journal, along with the broadcast networks.  He has also devised and executed media tours, editorial board meetings and talk radio campaigns for clients in markets across the country.  Clients include Travelocity.com, Clean Energy Fuels, PhRMA, BIO, the National Association of Realtors (NAR), the Merchants Payments Coalition, Verizon, FedEx and litigation cases at the law firms of Chadbourne & Parke, Arnold & Porter, Sidley & Austin, Quinn Emanuel Urquhart & Sullivan, Venable LLP, Holland & Knight and Williams & Connolly among others.

Mirijanian also managed the media inquiries and served as spokesperson for attorney Jack Quinn who represented Marc Rich in his pardon appeal to former President Clinton.

He is a crisis communications commentator in national publications, and for NBC’s Today Show, The FOX NEWS Channel, MSNBC, including “Hardball with Chris Matthews”, and CNBC’s Power Lunch and Closing Bell.

Previously, he worked for three years in corporate advocacy as a Senior Counselor at Powell Tate, and led non-profit media campaigns while at Fenton Communications. He served on the national advance staffs of the Dukakis/Bentsen ‘88 campaign, Clinton/Gore ‘92 and ‘96 campaigns as well as the Gore/Lieberman 2000 campaign, and has traveled internationally in that capacity for President Clinton and Vice President Gore.

Mirijanian has served as a spokesperson for the Women’s College Coalition, and, in 1997, was a political advisor, along with Stephen Hess of the Brookings Institution, to Anna Deveare Smith’s production of “House Arrest” at Washington’s Arena Stage.

He also worked as a political media consultant, was Northeast Regional Coordinator for People for the American Way, the non-profit constitutional liberties organization, and, in 1984, was a press aide in the office of Senator Edward M. Kennedy.