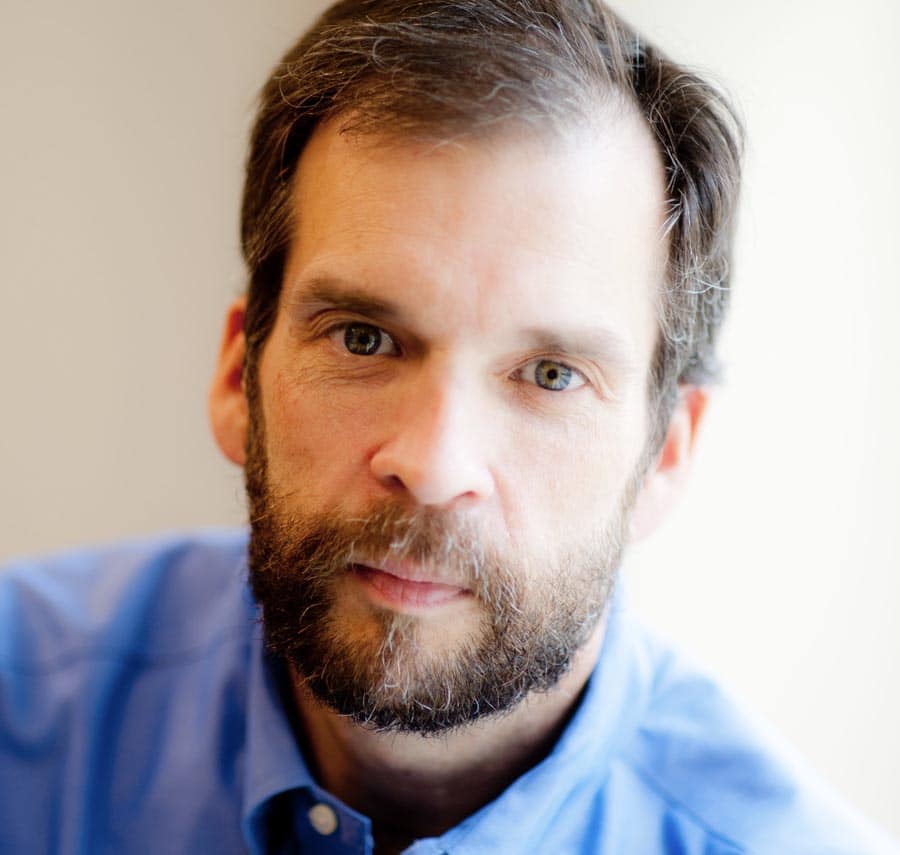 Robert Dillon is a Washington DC-based strategic communications and public policy advisor focused on energy, natural resources and environmental public policy. He served as a senior advisor to Sen. Lisa Murkowski (R-Alaska) as the Communications Director of the Senate Energy and Natural Resources Committee Republican staff from 2008 to 2016.

Dillon joined the Energy Committee at the end of 2008, after a nearly 20-year career in journalism covering energy, politics, and economic issues. As a senior member of the Energy Committee’s leadership team, he worked on the full range of issues under the committee’s jurisdiction covering both the Department of Energy and Department of the Interior. During his time on the committee, he successfully worked on ending the ban on exporting crude oil, as well as issues ranging from renewable energy development, oil and natural gas production, coal, nuclear energy and waste storage, public land management, and timber harvests by the U.S. Forest Service. Dillon also worked on matters outside of the committee’s jurisdiction that had a direct relationship with national energy policy, including environmental deregulation, climate change, carbon tax, and CAFÉ standards.

Dillon also served as the Communications Director for Sen. Murkowski’s 2016 Senate election campaign and was a member of her historic 2010 write-in campaign team.

Prior to his tenure in the Senate, Dillon provided analysis of U.S. energy and regulatory policy for the Energy Intelligence Group in Washington, D.C. He has worked as a reporter and photojournalist in the U.S. Arctic, China, and Europe. He started his career at The Anchorage Times and then spent nearly a decade in Central and Eastern Europe and Russia covering economics, politics, and conflict zones before returning to the United States and, specifically, Alaska. After years of covering politicians and politics, Dillon accepted an offer to join the staff of Sen. Murkowski, whom he had covered, along with the career of her father, as a political reporter in Alaska.

Since leaving Capitol Hill, Dillon has provided energy CEOs and elected officials with strategic communications advice and federal government affairs services. Dillon is a graduate of the University of Alaska, Fairbanks with a BA in journalism and minor in Alaska Native studies. He lives in Silver Spring, Maryland with his wife, Eva, and their 8-year-old daughter, Anna.