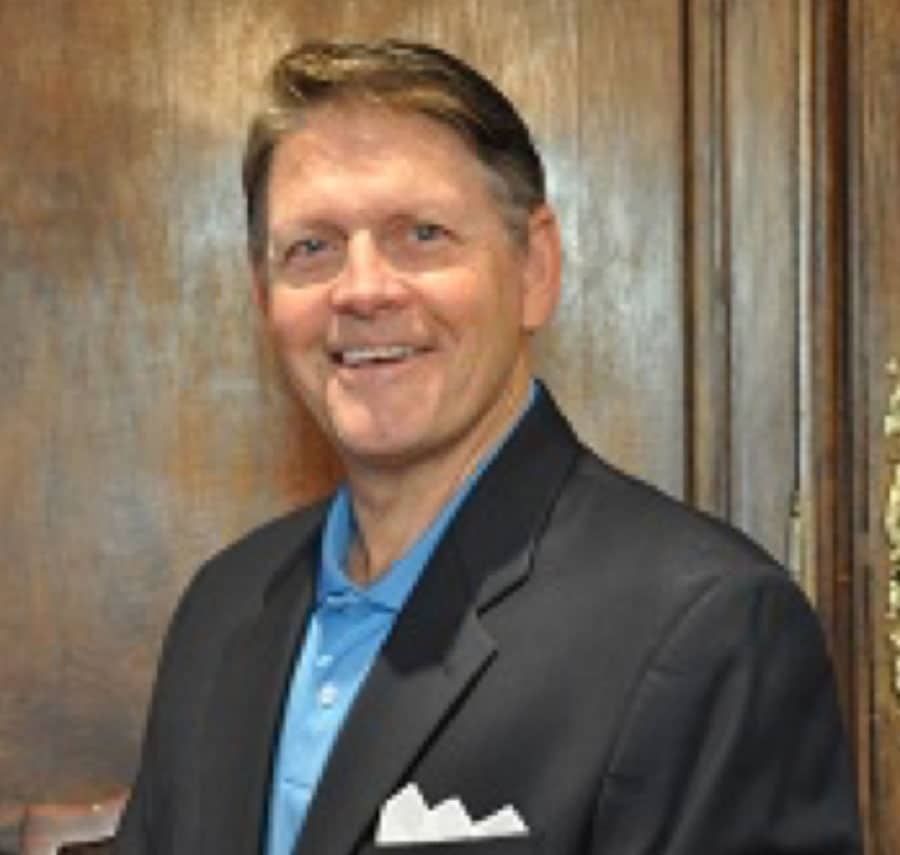 Dayton is the founder and President of Capitol Business Solution’s Aviation Group and licensed to practice law in the District of Columbia and Virginia. The Aviation Group was formed by Mr. Lehman to assist clients seeking advice on aviation regulatory issues, particularly those involving consumer protection, compliance and enforcement, and licensing. His clients include industry associations, U.S. and non-U.S. airlines, aircraft management companies, and air charter brokers.

Dayton retired from his position as Principal Deputy Assistant General Counsel for Aviation Enforcement and Proceedings with the Department of Transportation after 38 years of federal service. There, Dayton supervised a staff of 40 attorneys, transportation industry analysts, and support staff in monitoring compliance with and investigating violations of DOT’s aviation economic requirements, including consumer protection, civil rights, public charter operations, air charter broker activities, unauthorized operations issues involving U.S. and foreign carriers, and in providing the legal review for the licensing of new airlines in the U.S.

While with DOT, Dayton worked on every major aviation consumer protection compliance and licensing matter before the agency over the past two decades, including enforcement of restrictions on foreign entities owning U.S. carriers or operating in U.S. airspace, the evolution of the industry due to the Internet, in particular advertising of air transportation and air tours as well as the use of social media sites in marketing air transportation, the implementation of civil rights protections for air travelers, and the comprehensive aviation consumer protection measures enacted by DOT during his tenure.

Dayton also represented DOT’s Office of the Secretary on various issues involving Part 135 commercial and Part 91 private aviation, including being its principal representative on FAA’s Fractional Ownership Aviation Rulemaking Committee as well as on the FAA’s Part 125/135 Aviation Rulemaking Committee, and a member of the U.S. delegation representing the U.S. during talks with other countries involving fractional ownership. He has extensive experience briefing and providing technical support to Congress and Federal and state agencies on aviation-related matters.