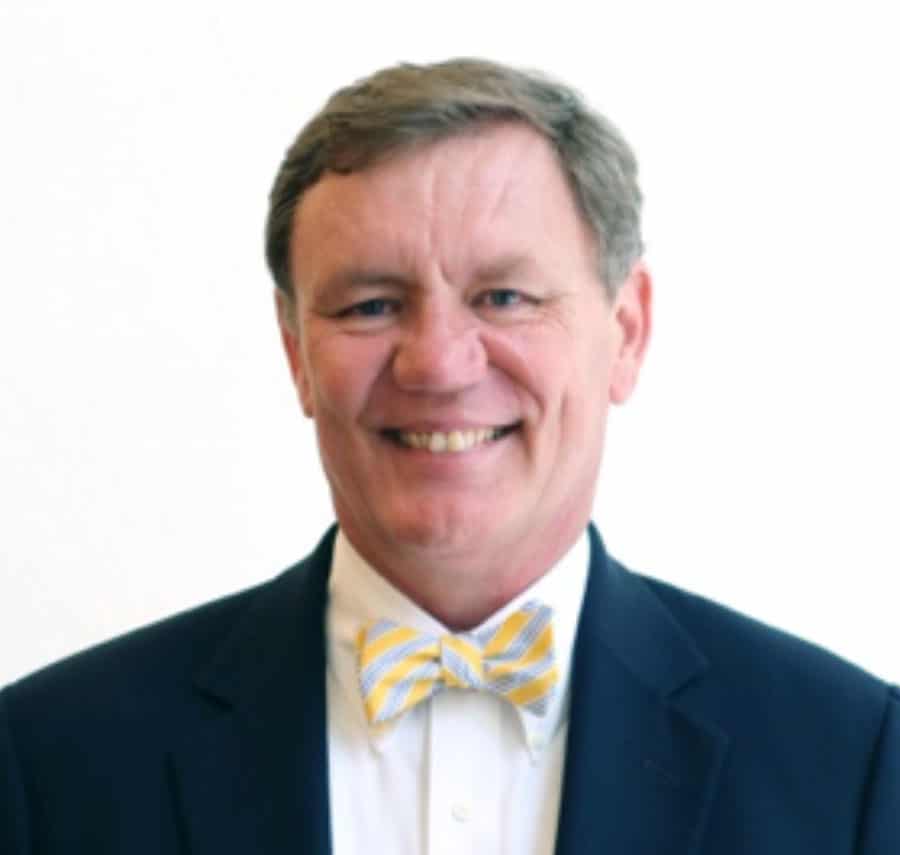 Frank Hill has been in and out of politics and government for the past 35 years. He ran for Congress in 1984 in NC-2 and became chief of staff to former US Congressman Alex McMillan of Charlotte, NC (NC-9) for a decade.

During that time, he was appointed Budget Associate on the House Budget Committee where he focused on Medicaid, Medicare and health-related issues. In 1994, he worked on the Entitlement and Tax Reform Commission set up by President Bill Clinton to address the coming tidal wave of entitlement spending.

Frank worked with The McMillan Group where he lobbied for NASBIC, Mutual of America and a coalition of small tobacco concerns as they fought the McCain tobacco legislation prior to the Master Settlement Agreement (MSA). The McMillan Group was also engaged in merchant banking and small direct investment banking.

Frank joined the federal government relations team of Capstrat, headquartered in Raleigh where he lobbied for Lenovo, the North Carolina Defense Coalition and Raleigh-Durham Airport, among other engagements.

Frank is currently the Director of The Institute for the Public Trust in Raleigh, North Carolina which recruits and trains top-flight new candidates to run for public office.

He is a graduate of the University of North Carolina in 1978 and received a business degree from Duke University in 1983.