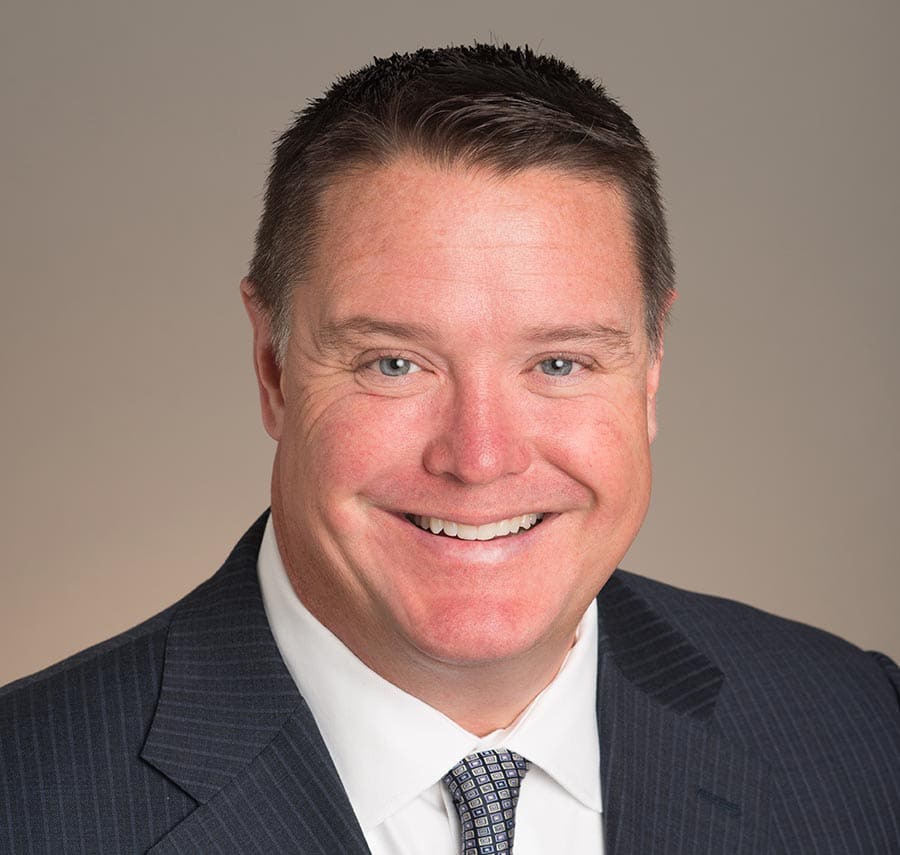 Paul is the Principal at PR Strategies – a public policy and alliance development consultancy on federal, state and international issues. Throughout his career, Paul has represented corporations, non-profits and trade associations across highly regulated industries, including healthcare. Although his experience extends through a number of policy areas, his primary focus is the healthcare industry and the issues that surround it. His healthcare expertise is the product of twenty-five years in the bio-pharmaceutical industry.

Paul was Vice President of Government Affairs and Public Policy for Boehringer Ingelheim, the largest privately held bio-pharmaceutical company in the world. In this role, he led the Government Affairs and Public Policy teams in its continued prioritization of the company’s public policy interests. His responsibilities included executing plans at the federal and state levels through the development of regulation, legislation and policy. During the Affordable Care Act (ACA) consideration and passage, Paul was responsible for the $120M PhRMA Campaign as his BI CEO was Chair of the PhRMA Communications Committee. In this role, he developed considerable knowledge and background with the ACA, an important asset as Congress considers ACA Repeal & Replace.

Before taking his senior post at Boehringer Ingelheim, Paul spent three years in State Government Affairs for Amgen, where his responsibilities included tracking and analyzing state legislation, policy and strategy development, as well as implementing strategies to advance access to and appropriate use of biotechnology products. Prior to Amgen, he spent twelve years at Johnson & Johnson, assuming roles of increasing responsibility in immunology, oncology and leading government accounts for the biotech sector.

Paul’s government experience includes his time as a staffer to Virginia Senator John Warner, and the Senate Republican Policy Committee.

Paul Romness earned a Masters of Health Policy from George Washington University Medical Center and a Bachelor of Science in Finance from The American University, both in Washington, D.C. where he resides.