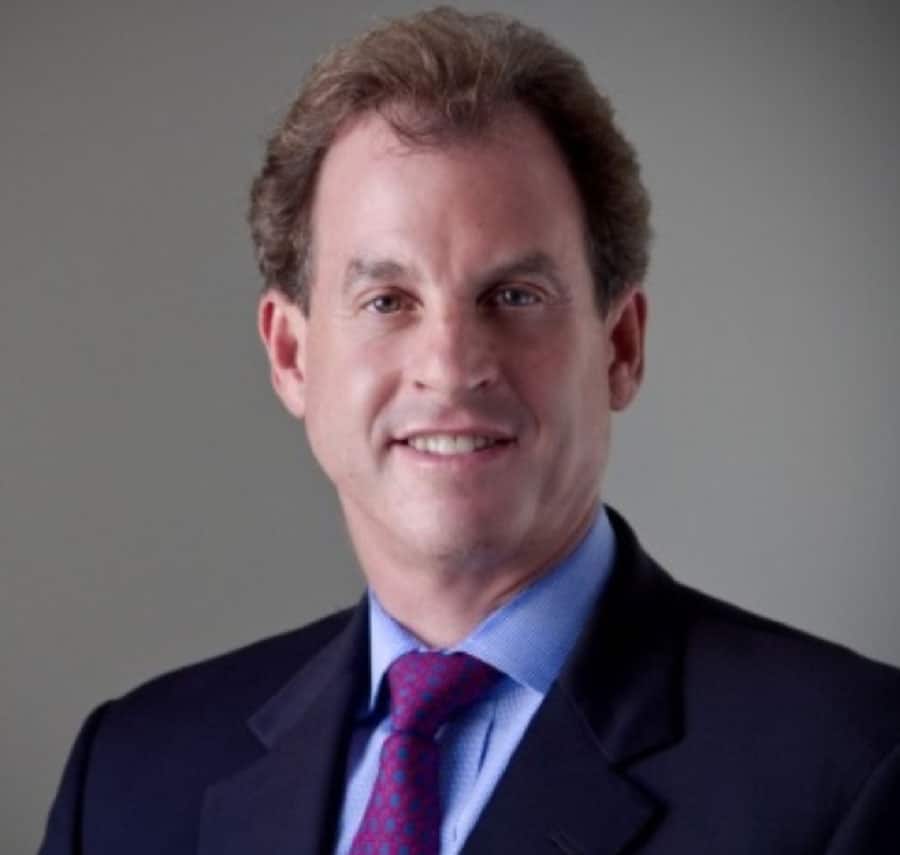 Lou Lehrman is the founder and President of Wheelhouse Partners. He has over twenty-five years of experience in law, government and public affairs. Prior to creating Wheelhouse Partners, Lou led and managed a communications, information technology and Internet services and applications practice at Fabiani & Company, representing companies, non-profits and other trade organizations in these sectors.

Before joining Fabiani & Company, Lou was a Vice President at Dutko Worldwide where he worked for over 11 years representing a broad range of clients in telecommunications, technology, financial services, international trade and consumer products.

His financial services clients have included prominent domestic and foreign financial institutions, among them: one of Europe’s most distinguished banks, a preeminent global asset manager, the leading discount brokerage house in the U.S., a pioneering electronic stock exchange, and respected U.S. economist. He has also handled international trade matters for domestic and foreign  pharmaceutical and chemical companies.

Prior to joining Dutko, Lou worked from 1991-1994 on Capitol Hill for Rep. Alex McMillan (R-NC) as his legislative counsel to the House Energy and Commerce Committee, specifically on its then Telecommunications and Finance Subcommittee and its Commerce Consumer Protection and Competitiveness Subcommittee.  Lou later joined Rep. McMillan and others in founding a boutique merchant banking-government consulting practice representing and financing small emerging companies in the telecom, health care and environmental services industries.

Lou began his professional career in 1987 as a corporate and securities lawyer in New York City with the law firm of Stroock & Stroock & Lavan.  He has an undergraduate degree in political science from Duke University and a J.D. from Vanderbilt School of Law.