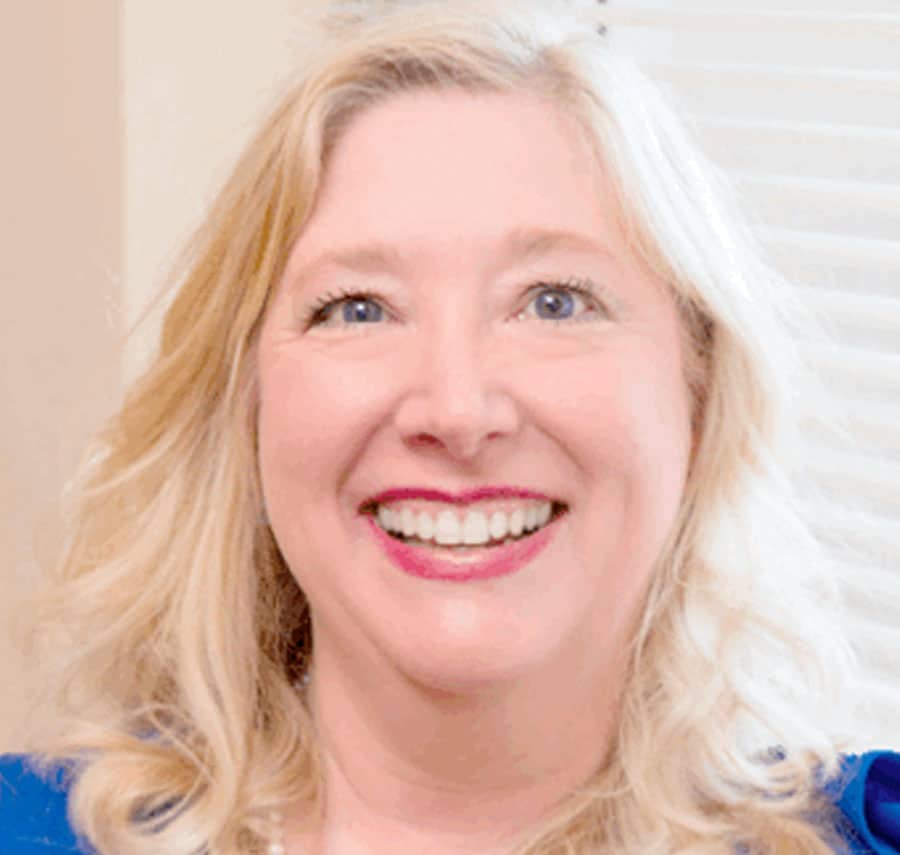 Kelly Carnes is a widely recognized dynamic leader, and forceful advocate for industry on technology and competitiveness issues.

Previously, Ms. Carnes served eight years at the highest levels of the federal government, first in the White House, and later, as a trusted technology policy advisor to four Secretaries of Commerce. As a presidential appointee, Ms. Carnes frequently testified before Congress, represented the United States in negotiations with foreign governments, and served as a liaison to, and advocate for, the technology business community.

Ms. Carnes is known as a dynamic speaker and forceful advocate for industry on technology and competitiveness issues. She is a frequent keynote speaker at technology and business conferences around the nation, and has been widely quoted in the media, including The Wall Street Journal, The New York Times, The Washington Post, USA Today, CNN.com, Business Week.com, Information Week, CIO Magazine and The National Journal. She has been a featured guest on National Public Radio’s Talk of the Nation, and appeared on television and radio broadcasts nationwide.

Ms. Carnes has served on numerous Boards and Commissions, including the Comptroller General’s Advisory Board (Government Accountability Office), the Senior Advisory Group for the Director of National Intelligence, a National Governors’ Association Commission on Technology and Adult Education, and the Steering Committee for the Commission on the Advancement of Women and Minorities in Science, Engineering and Technology (the “Morella Commission”).